The SAFEty of New Zealand 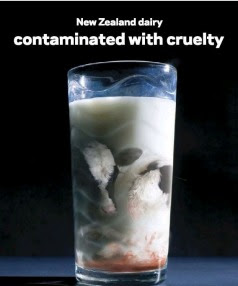 Can you believe it? SAFE are threatening us all with further ads and actions like that one in the picture if the MPI and/or the government don't do what they want about this "animal abuse".

Who do they think they are? Our government does fine if everyone would trust them and leave them alone. Anyway, here's a roundup of what the country has to say about this so-called animal activism! 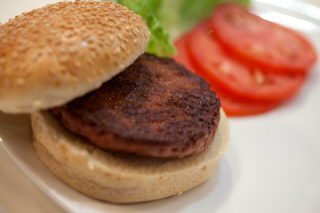 So what's this rubbish about no-cholesterol milk and meat that doesn't even come from animals?

Is that from SAFE too? Someone had better warn the farmers.