Use it up! - Stevia is naturally sweet... 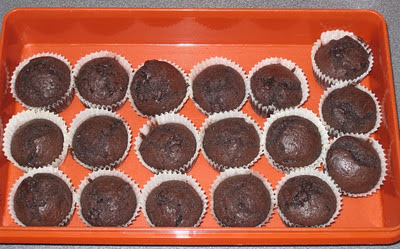 I'm still working on the last Use It Up challenge, (gluten free baking mix).

I missed a golden opportunity to use some of this baking mix when I baked 40 plus mini chocolate chocolate chip vegan cupcakes for the Vegan Society New Zealand's stall at the recent Grey Lynn Festival in Auckland, New Zealand.

There would have been several takers for gluten-free cupcakes among the hundreds of cupcake devotees.

But spring is here and I've succeeded in my winter resolution to use up my big bag of Barley Tea.

While I was up in the (very cluttered) coffee/tea shelf, I noticed another prime candidate for the series. 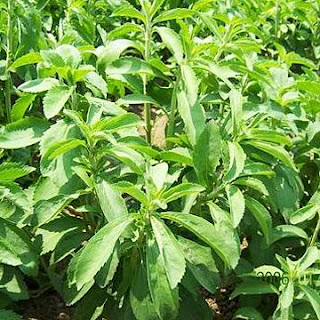 Stevia is a plant with a naturally very sweet leaf.  The sweet chemicals steviol glycosides are many times sweeter than sucrose but do not induce a glycemic response and have been shown to protect teeth, not decay them.

Due to the strong flavour, stevia may never entirely replace sucrose, but it's always good to know about healthier options.  Stevia will appear again in my Real Food series - Use Less Sugar. 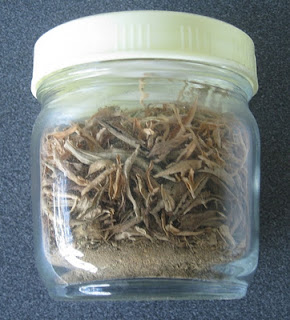 These dried stevia leaves were from the last harvest of the stevia plant my mother gave me when we lived in our previous house.  More than 4 years ago.

Each year, I only needed to shake the seeds from the flowers and water the new shoots and presto - a new stevia bush!

Sadly, during the move I did not nurture the plant into its next regenerative season and no longer have a stevia plant.  Mom?  I'm ready again...I promise!

The leaves are still sweet in my tea after all these years.  I even chew and eat the sweet leaves as I drink the tea.

I will use up these leaves in hope of a fresh supply someday...