Obesity: Supporting satisfaction instead of surgery 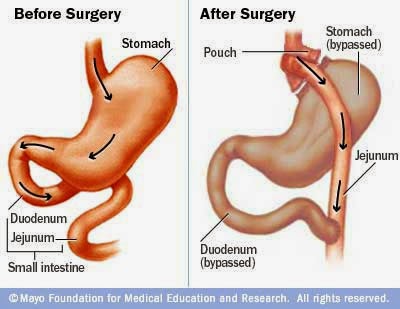 Hot news from down under - a couple of surgeons who perform bariatric (stomach-stapling) operations would like to perform more of them on us, and would like tax money to fund their work. The media is running their advertisement as if it were a public health statement.

I've battled weight problems for my adult life, and I know there is no magic bullet for maintaining a healthy weight. Neither is there a magic scalpel. Cutting open your body to reduce your stomach capacity and all that could mean for your future is not a tenable general treatment.

New Zealand is, like most developed countries, guilty of more reporting than acting on the growing obesity problem. While this is always a sensitive subject, a recent longterm study showed that while there are obese healthy people, they are much less likely to remain healthy over the years.

So is it true that "Surgery still remains the most capable strategy for inducing robust and long-term weight loss"? May I see the source please? The (US) National Weight Control Registry research does not mention surgery at all in their summary of how most of their participants lost long-term weight.

But I am even more interested that New Zealand's tax money supports industries that support obesity. Fatty cholesterol-rich foods like beef, pork, chicken, eggs, and dairy. "Added-value" processed foods, which take natural raw foods and package them for the highest profit and shelf life instead of fiber and nutrients. Food technology trumps food quality.

Why does this matter? Jeff Novick, RD, MS explains in this article and this video presentation, but in short, calorie density reigns supreme in how much people eat.

Where the money goes

So if we're going to tweak our economic contribution to solve the obesity epidemic, let's not psych everyone into thinking we have to catch up with the Aussies in dangerous life-altering surgery rates.

Let's at least stop being part of the problem, and remove tax funding from those industries harming our national health. Restrict their advertising which often reports positive health benefits or just plain fun...and often arrives in our schools to advertise to our children.

I haven't posted a Secondhand Smarts update for a while, but rest assured I get so many bargains from secondhand shops, TradeMe, etc, that I can hardly keep up.

An extra special nod must go to the bargains I got at last year's school fair. OK, I put in a lot of hours at the White Elephant sale where I got the goodies, but it was a great community event and raised much needed funds for the kids' school. And hundreds of people went away happy with their bargain finds!

Community and charity work can seem thankless at times, but as well as the reality of the help you're providing, you are also making connections that can sometimes reap more tangible rewards. Sometimes you need something and someone else already has exactly what you need. Like these... The boy needed some shoes. Look what I found!


Tevas. Good as new. In the right size. For a couple of dollars!
Frozen

I love making frozen banana ice cream. It is pretty hard work for the S-blade on the food processor though, and we've heard that juicers and mincers do an even better job on the frozen bananas. I don't want another whole gizmo in my kitchen, but I have idly considered buying the mincer attachment for our mixer.


I almost let this amazing coincidence at the White Elephant Sale pass me by. I'd even shelved this box and moved it around a couple of times. But it wasn't until a customer said "there are bits missing from this" that we both realised it was an attachment, not a standalone machine. Just exactly what I needed for the machine we have at home, and luckily the customer didn't! $5, for an attachment retailing new for £38.


I can confirm that the banana ice cream product from the mincer is far superior - it can take the totally frozen banana chunks without strain and produce a really really cold treat instead of one that melts almost as served.

The icing on the cake 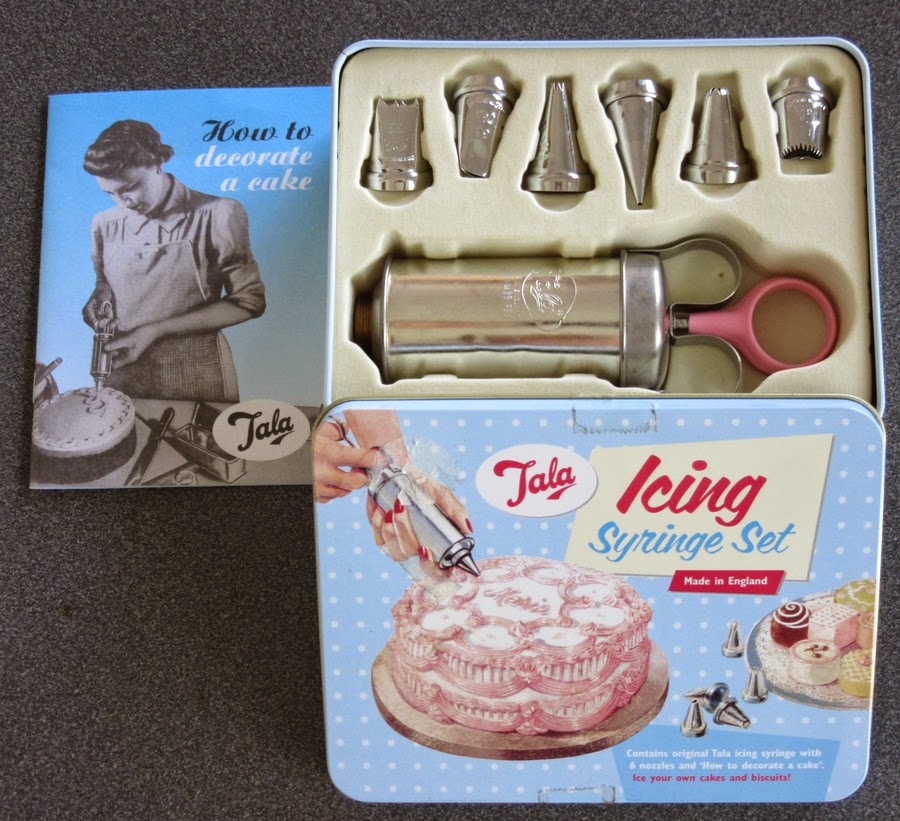 And cookies, and vegan cupcakes for the Vegan Society stall, and...

My sister's a decorating ace with all the equipment, but sometimes there's no chance to go borrowing. There were a couple of icing sets in the sale, and I knew I wanted to go home with one.

This one was pretty and compact, so it won the toss, and at $4 was quite the bargain. Especially when later at home, I found this was a collector tin retailing for $70. 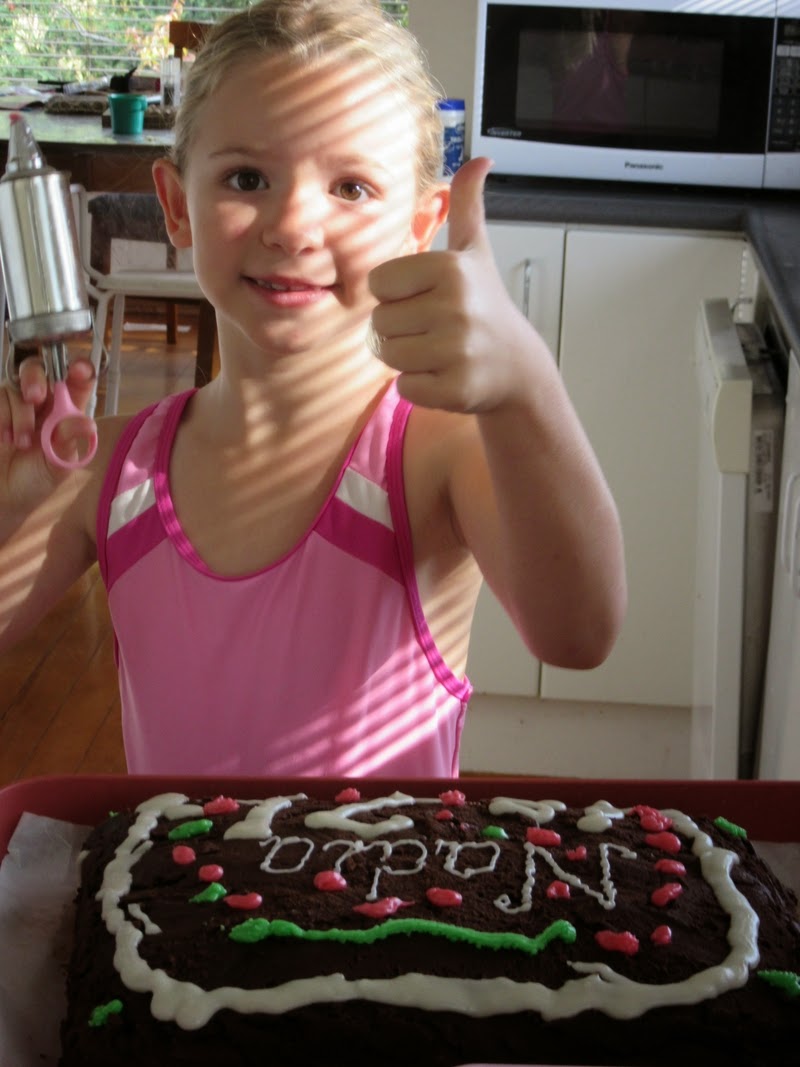 Yes, there were even more bargains we got at the fair, but enough already! Secondhand is totally smart shopping.