Your story and the media - every day is April Fool's Day

You are a committed person with a serious cause that could change the world. You have a strong worldwide group supporting you.

You're in a small minority compared to the mainstream, but you're OK with that, because you have so many great reasons, both emotional and evidential, why you do what you do.

Then you get approached by the mainstream media, wanting to tell your story in detail. You think it will be a good opportunity to reach a wide audience with the knowledge you have. And then this happens...
This is exactly the freak treatment I expected to see - because it happened to me on a different topic. (That video is still out there in cyberspace, but I am going to be selfish and use the Raw Vegan video as the illustration instead.)

Mainstream media is not about balance and reason, but about outraging and then stroking the mainstream to get as much attention as possible - satisfying the advertisers who pay the bills. No genuine critique of current accepted norms will come from this source.

In the Raw Vegan video, I see: 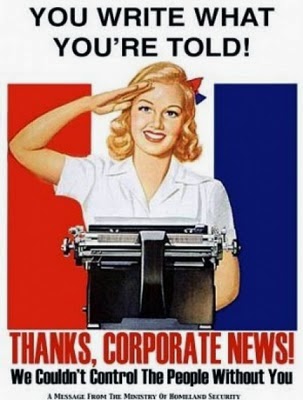 So how does this happen?

Nobody decides to appear publically making themselves and their cause look nutty. You go in thinking at least you will get to tell your story, and that has to be worth the effort.

The interviewers are all friendly, cosy and interested. They talk with you for a long time. You feel heard and acknowledged, because you get to tell them the whole story behind your unusual choices, including all the scientific support and history behind it and the doctors and community groups who recommend it because of the results.

You feel a sense of accomplishment for how much great information has been recorded. You feel comfortable with them, so you will relax and say personal things and make jokes.

Then for their show, they pick a few short segments which support their bias, especially including any isolated shocking sound bites. Even if the interviewers and camera operators seem totally convinced by you, remember that the story is made by the editing.

They leave out all the boring factual support you told them for why you are choosing a different path. Which simply leaves your face and voice confirming people's biases as they watch the program.

No matter what they say, the mainstream media won't tell your story. They will use you to tell their story. 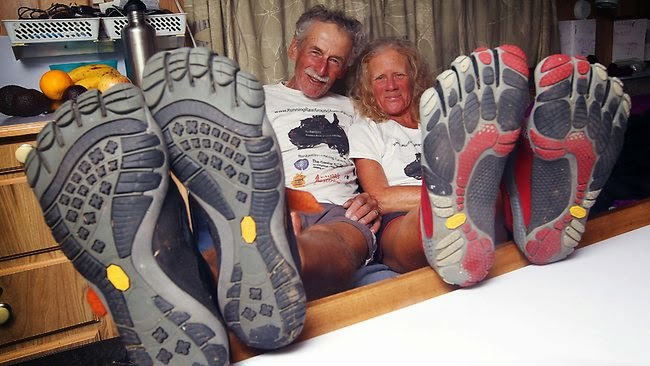 Before I had my experience, I was also warned. But I thought it would be different for me. I hope that others may avoid having the media build them up and let them down.

If you think I'm overly cynical, please check out an even more experienced voice at:

How to do interviews with the mainstream media

While (as for my experience), the converted found some inspiration in seeing their topic on the news, the unconverted found only confirmation of what they already thought.

Remember this when you watch a "freak" show about some other topic you don't know as well.

There are forums to advance your cause. Just don't expect the mainstream media to be one of them.