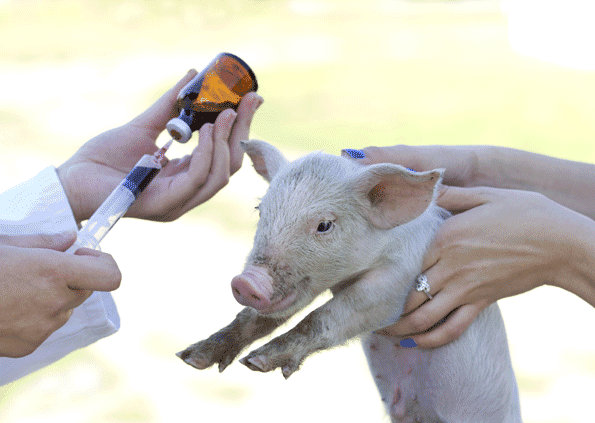 In the news today - again - scary deadly superbugs. A new WHO report reiterates that antibiotic overuse has led to antibiotic resistance, and there is now "no escape" from the risk. .

But even with this documented developing threat, this alert avoids mentioning an inconvenient truth to you. The article shares a few handy hints, implying you (yes you) can use antibiotics responsibly.

But despite all of your personal caution, the global animal industry's very model depends on routine (not prescribed) antibiotics.

I cannot say it better than councillor and veteran consumer advocate Sue Kedgley did in her 2013 article:


"There's little point in a nationwide campaign to reduce the amount of antibiotics we humans use if at the same time we turn a blind eye to the massive use of antibiotics in agriculture."

If like me, you are lucky enough to live in clean green New Zealand, you might think our system is not as bad as the rest of the world. And you are right - Sir Peter Gluckman says so. If only "not as bad" were good enough. 60 per cent of the total amount of antibiotics used in New Zealand are used on farmed animals, and even if they don't end up in the final product that you eat, they don't disappear.


These facts need to be part of any antibiotic discussion, anywhere.  And especially in a national news report aimed at you, the consumer, who can vote with your money. You can go vegan. You can boycott any product from animals treated with antibiotics. You can make real change.
Posted by @miniMum at 4:05 PM No comments: