Is it smart to vote?

You may not make it to the Wellington or Auckland Gifted Political Panels this Gifted Awareness Week, but everyone has the chance to vote on Election Day (20 September, 2014).

The word these days seems to be "don't vote, it only encourages them" or "if voting made a difference, they would make it illegal."

Taking off any rose-coloured glasses about democracy, voting and the system, let's examine a few things.

Low turnout favouring the right is a democracy truism researched worldwide. Conservatives like to vote. They vote for their people. They don't argue endlessly about who are their people or if they're always right or whether the system is broken.They know that they want their people in the driving seat of whatever system controls the power and the money.

If you stay away from the polls on principle, you are voting to continue with a government whose minister would make the Maui dolphin go the way of the moa for money. (And who, in case you haven't heard, cut gifted funding in 2009.)

"The two main parties are both the same anyway!" I hear you groan. There's some truth in that. But in NZ, we have MMP.

Is MMP perfect? No. But there are millions of people in the world, especially in the USA, who would get to the voting booth on their knees, kissing the ground in front of the door, for the chance to vote for a minor party and have that party actually get into government and pass bills and stuff.

We certainly have some strong and interesting choices on the table for the power balance after this election.

Does your vote matter? 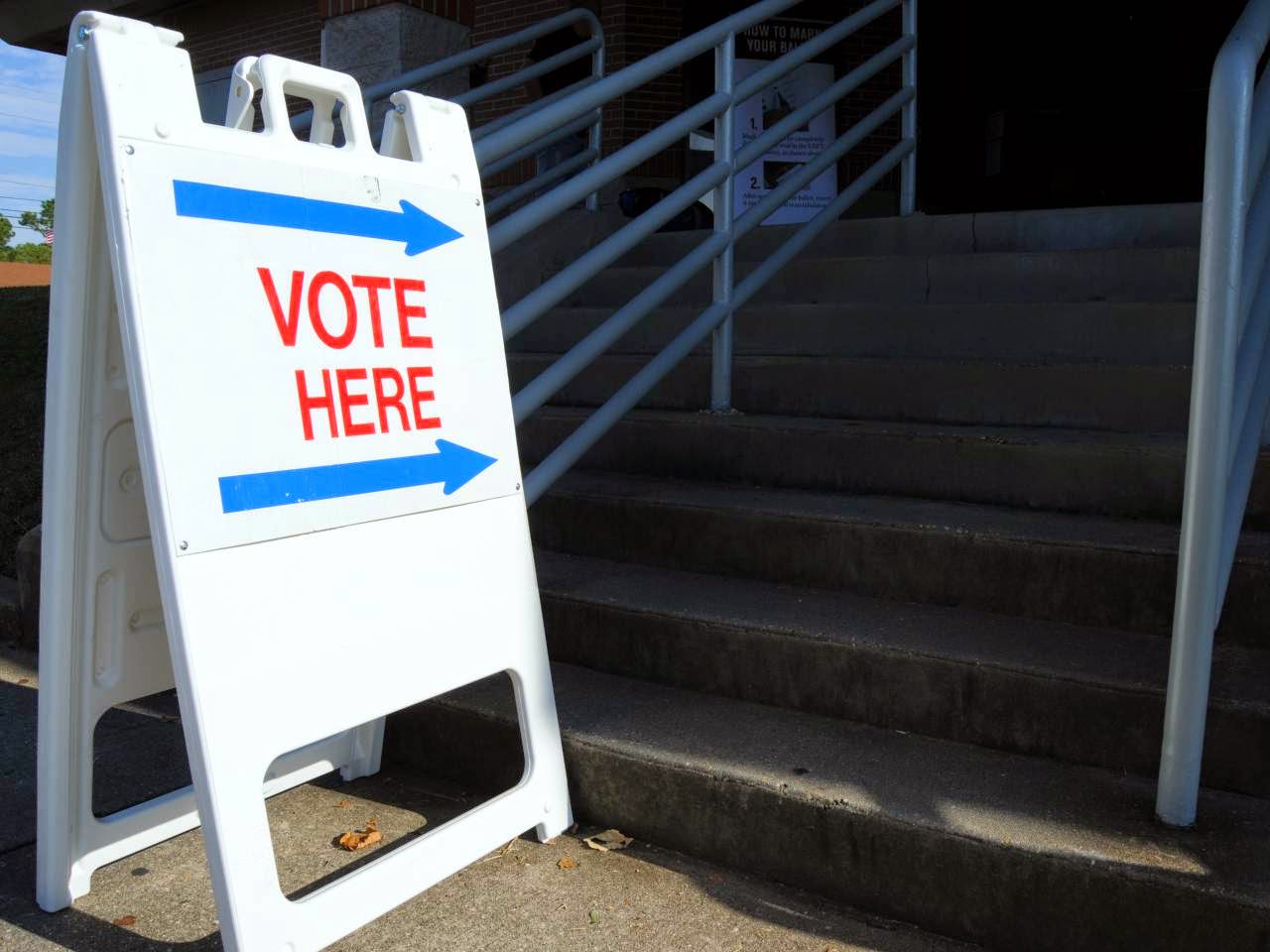 5% = percentage of people generally accepted as gifted in any area

If this coincidence isn't enough to get you out to start the Gifted Party of New Zealand, I hope it illustrates how even a small number of people voting strategically to promote their own special interest can make a difference.


So is it smart to vote?

Only you can decide that. But there will be plenty of people voting who believe that the gifted already have enough advantages, so on Election Day I will be there, ticking my voting paper for some left-leaning, status-quo stirring, 1% bashing, people and planet power party.

I hope to see you there.