Dirty Politics: the expose IS the issue


Anyone following the impact of Dirty Politics (The Herald, Stuff, and the Standard have all the background and breaking news) has already been treated to several rounds of Protection Protest: 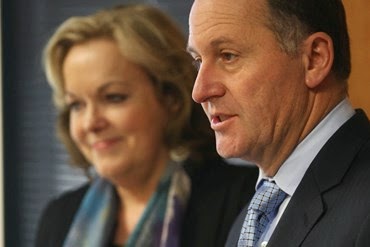 I have news for John Key and his band of dirty politician and supporters - this issue is as real as it gets. 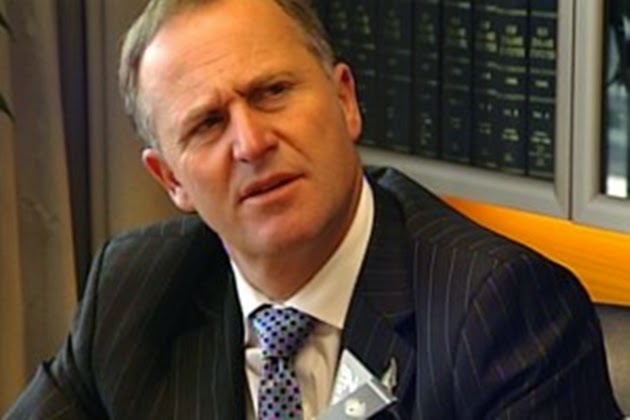 This forms the real context for any other issues such people might care to discuss with the public they claim to serve.

If you have not read Hagar's book, you can easily have a scan of the source emails on WhaleDump. One series of emails between Slater and Bhatnagar sets a scene of vicious and fawning scheming, including areas already well-known:  favoured OIA requests to the SIS, threatened blackmail of Rodney Hide, and  downloading of the Labour members' database and gloating over the damage potential, the political advantages to Allan Peachey's dying. 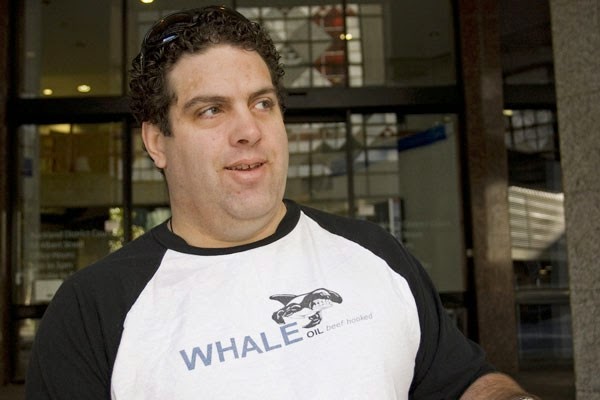 It is regularly punctuated by obscene ad hominem attacks on many people:

darren hughes is dead meat
he tried to get his leg over with a 18yo bloke who isn't gay
and tryiong to pull a Labour indian slut
you are right, he is fucked.

if he didn't get it last time based on all the referees i orgnaised then he never will...the national parrty really are cunts to their own

Yep i know that, Mallard is a cunt but don't get distracted let me deal with that shit

The exchange is also oddly peppered with slices of reality where both men discuss personal issues, political aspirations and outings together. This would be touching, if there were any hint of empathy elsewhere for their targets. One might excuse the whole as just a couple of not-yet-grownup boys seeking power together, no matter the cost.

But wait! Much of the same vicious ground is covered from another angle between Slater and Lusk, including Slater commenting about his mate Bhatnagar:


"cactus says Bhatty [ Bhatnagar] needs to groe the fuck up and realise that fat indians with a BA in Russian are no good in politics and the only reason he has any chance is because daddy's rich and nearly dead. What a loser, he couldn't even win WITH daddy's money, you think Zac Goldsmith wouldhave ever stood ina seat he couldn't win. Rich people don't lose selections unless they are fucking hopeless or fucking stupid. he lost to a maori and that is even funnier."

Folks, this isn't just dirty. It's ugly, from start to finish. The files must be experienced to be believed (and they are believable, in a tedious and sickening way).

Why should anyone care about the nastiness of Slater and his mates? Because these files provide the documentary evidence needed to back up all the circumstantial evidence in 2011 that the National government probably used Slater's blog as a favoured channel for sensitive information about National's competition. In other words, official goverment information channels have been coopted for political purposes, and an official enquiry is now underway.

This is but one documented issue that needs addressing. Key's repeated defense of Judith Collins is inexplicable unless you wonder how many other messes are being covered up on the denial system.

Is it OK to use stolen emails?

It may seem hypocritical to accuse someone based upon stolen emails. However, the information that Slater and National are alleged to have misused were for their own advancement, and if they did it, that information is in the public interest. These emails are evidence that contradict Key's wobbly 2011 statements about the SIS OIA process. They indicate that perhaps the watchdogs of the day might have done well to investigate this fracas with more energy, including legally asking for Slater's communications as evidence instead of accepting implausible reassurances.

For those who still feel a bit squeamish, remember that anonymous sources have an accepted and protected role. Justice is sometimes even served via criminals who turn in evidence of crimes they may themselves have been involved in.

Slater is a tool 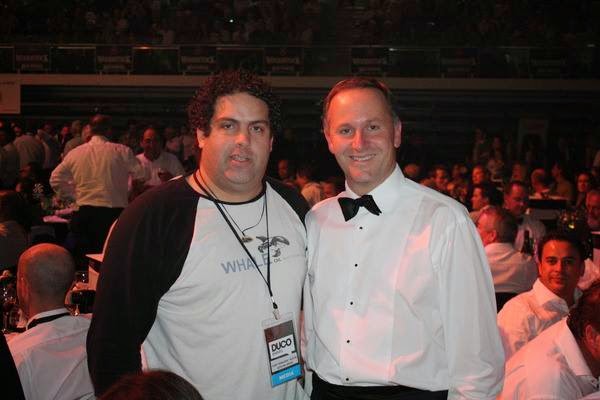 It's dodgy for the National Party even to associate with Slater and his blog. It's inexcusable how they have been using Slater as the medium for public messages that cannot conscionably or legally be said by any public servant.

Slater is clearly a man who is desperately angling to be powerful since he cannot be liked. The files indicate that not only did he get an illegal inside track on the Goff briefing, he was discussing with National the release of the illegally downloaded Labour membership files.

National has used Slater for this dirty work precisely so that Key can say "He's not my guy" and "nothing to do with National" when the charges start flying. After all, Cameron has been convicted of illegal information handling before. Not only does Key keep a clean image for his voters, he keeps a clean police record. That's a win-win.

So does John Key really believe that everyone is this dirty, or does he simply hope that you will?

That would certainly keep you out of the voting booth. 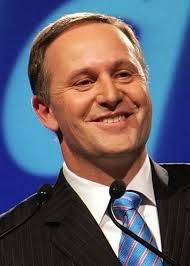